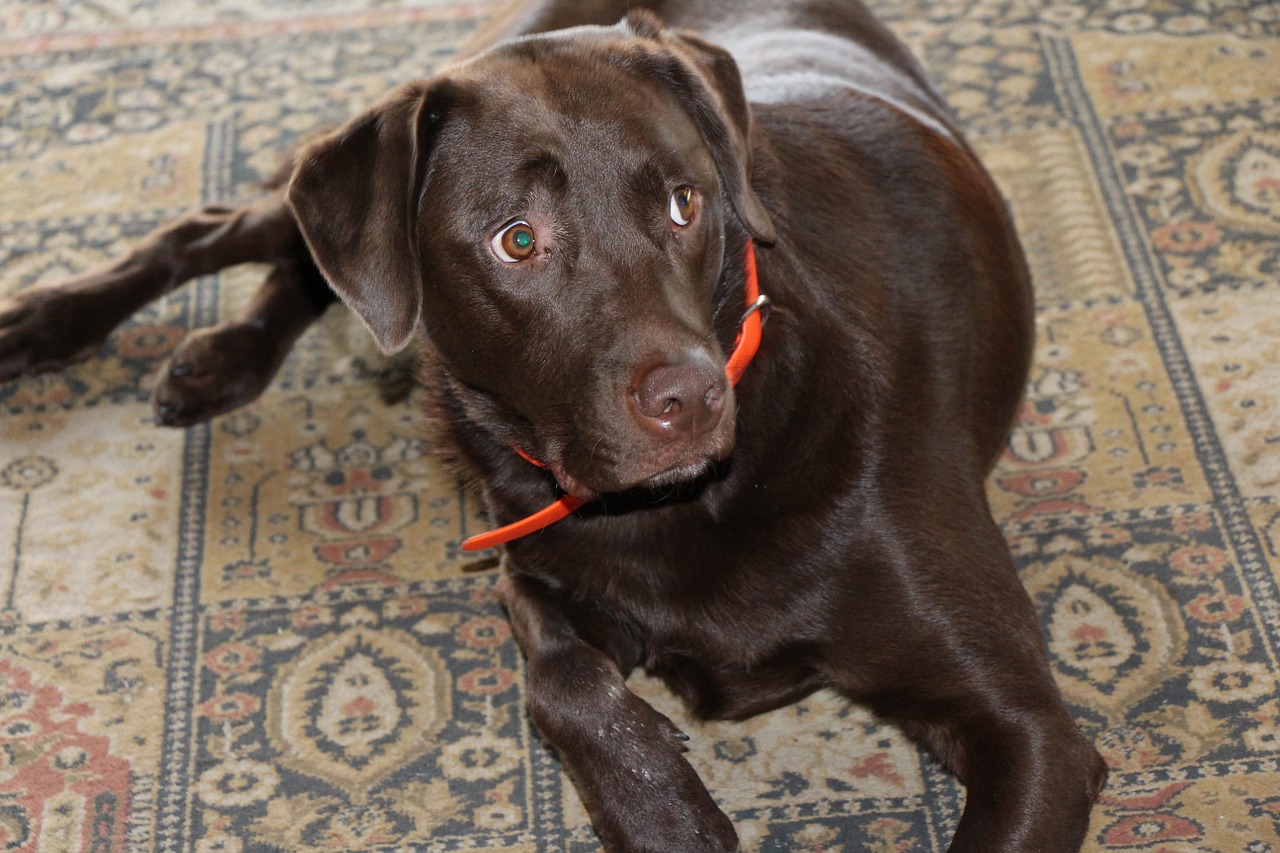 Rob is an entrepreneur who runs his own business. He loves to cook and read. He also loves going outside to either trek or ride a bike. 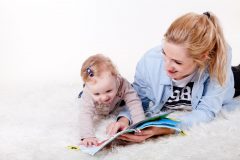